The history of Rathdown School is really the history of five schools. Hillcourt (Upper Glenageary Road), the Hall (Belgrave Square, Monkstown), and Park House (Morehampton Road, Donnybrook) came together in 1973 to form Rathdown, and in 1987 a fourth school, Glengara Park (Lower Glenageary Road), also amalgamated with Rathdown. This StoryMap traces the histories of all five schools around our local area of Dún Laoghaire Rathdown and beyond. All these histories converge here, at our beautiful Glenageary campus.

This year marks 100 years since the founding of Hillcourt School, and a century of education on the Rathdown School campus in Glenageary. 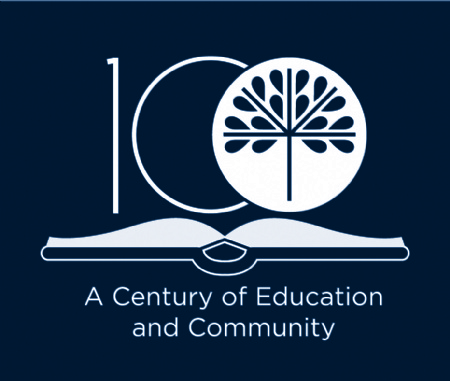 Rathdown School is an amalgamation of Hillcourt, The Hall School, Park House and Glengara Park, and this exhibition celebrated the history of the four schools and their long association with the Dún Laoghaire-Rathdown area, including Belgrave Square, the Knox Memorial Hall, Clarinda Park, Upper and Lower Glenageary Road, St. Paul’s Church, and Castle Park, not to mention swimming in the sea-filled baths, running on the pier and canoeing in the harbour. A variety of photos, artefacts and memories from the school archives went on display. 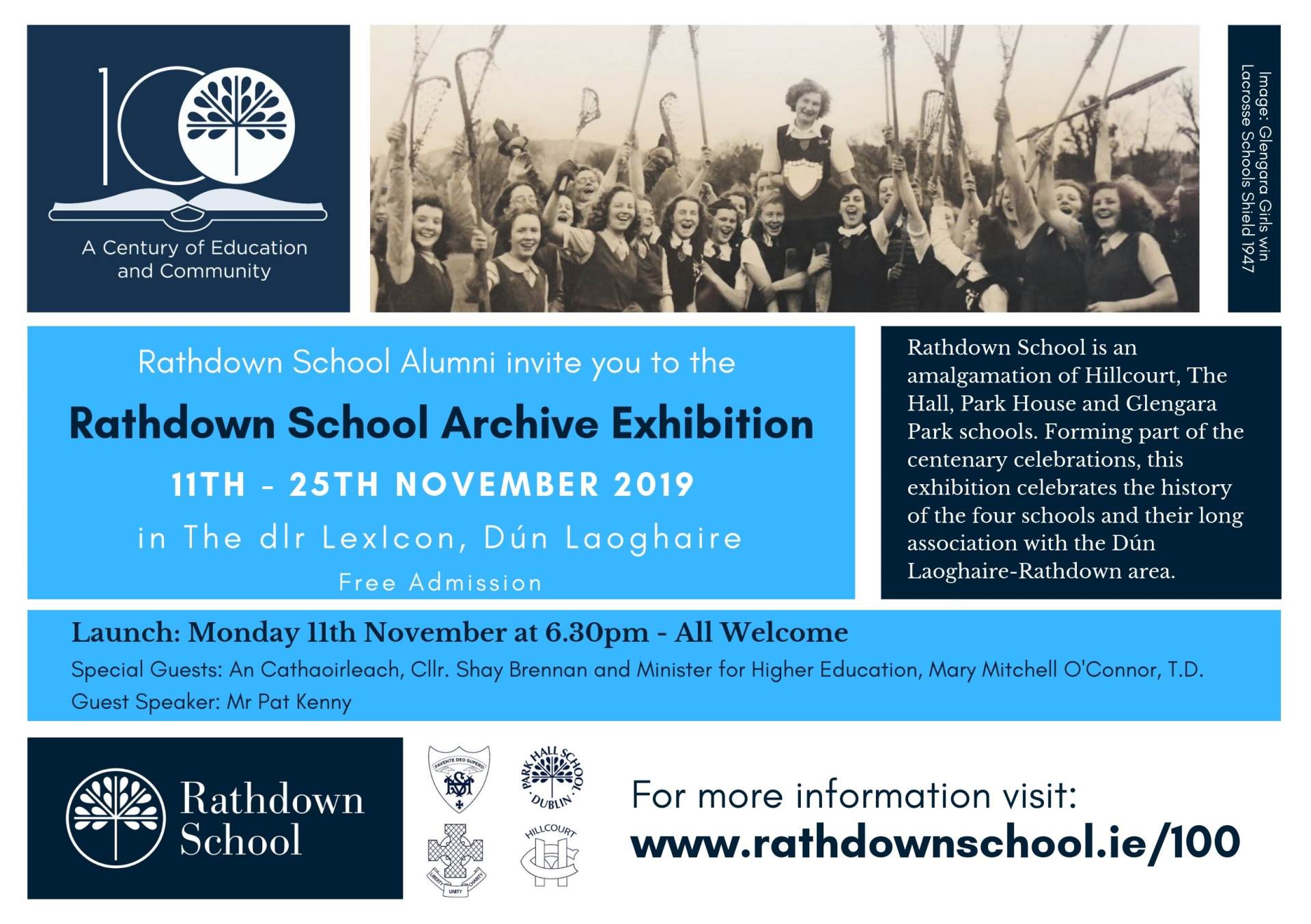