Founded in 1973, Rathdown School was established through the merging of four Dublin Girls’ Schools. 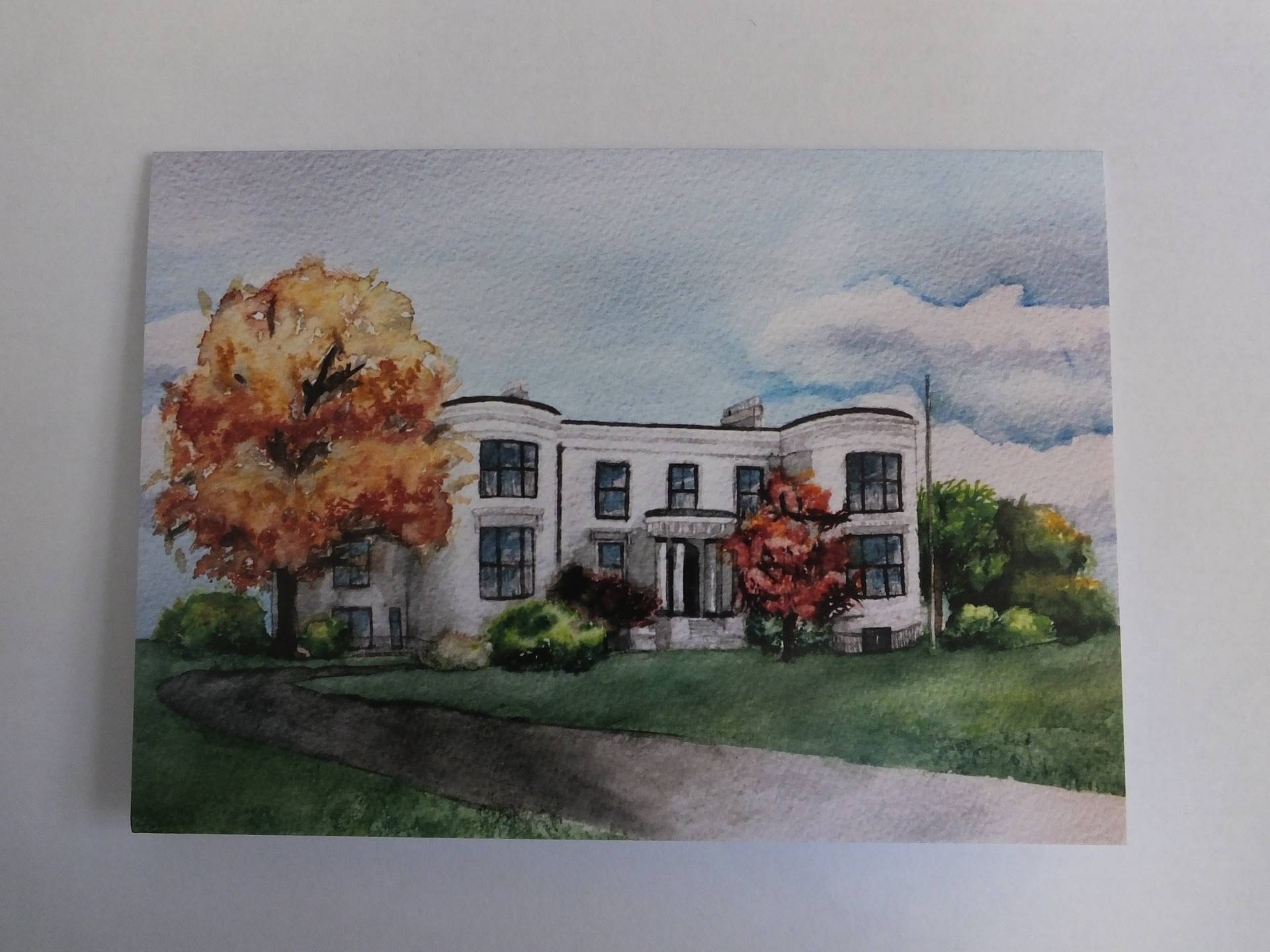 It initially incorporated Park House School, The Hall School and Hillcourt School, followed by the addition of Glengara Park School in 1988.

Each of these independent schools was set up from within the Church of Ireland community and those links remain to this day.

The School’s two main buildings, Hillcourt House and Tudor House, date from the early nineteenth century. Mr Wilfred Toone founded Castle Park School for boys in 1903. The parents asked him to establish a similar type of school for their daughters.

In 1919 he bought a house called Innismore which he then renamed Hillcourt. This became Rathdown School in 1973. The present Senior School was built in 1994, with a further extension

In 2015 a brand new Pre-School classroom was opened to our youngest students.

opened in 1998. A new building called Innismore was opened in 2002, housing single-bed boarding rooms for senior students and encompassing a state-of-the-art Music School on the ground floor. In 2011, a new community area known as the Hub was constructed at the centre of the Senior School building.

In 2015 a brand new Pre-School classroom was opened to our youngest students. In addition to this, our ALD Merrion Fleet sponsored world-class water-based hockey pitch with a 175-seat viewing stand was also officially opened.

A Century of Education 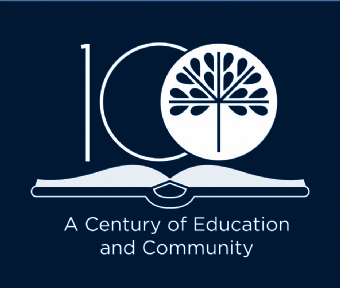 We are celebrating 100 years of education here at the Rathdown School campus in 2019. Hillcourt School, one of the four schools which amalgamated to form Rathdown School, opened as a school in 1919 in the building now known as Hillcourt House.

For more information on the celebratory events scheduled click here.

The history of Rathdown School is really the history of five schools. Hillcourt (Upper Glenageary Road), the Hall (Belgrave Square, Monkstown), and Park House (Morehampton Road, Donnybrook) came together in 1973 to form Rathdown, and in 1987 a fourth school, Glengara Park (Lower Glenageary Road), also amalgamated with Rathdown. A StoryMap traces the histories of all five schools around our local area of Dún Laoghaire Rathdown and beyond. All these histories converge here, at our beautiful Glenageary campus.

Explore the history of Rathdown School through a StoryMap:

Every girl now entering Rathdown School is allocated to a particular House, each of which commemorates one of the original schools:

The Board of Governors, along with senior management, are now working on an ambitious development plan for the campus to ensure that Rathdown School remains the pre-eminent educational experience for girls in Ireland, as well as adapting and evolving the campus to the changing needs of the Rathdown School Community in the coming decades.